The artist even claims the stars look BETTER with a bit of extra padding, and sells the images to men all over the world

Kim Kardashian, Katy Perry, Iggy Azalea and more stars have some of the most famous figures across the world, and now, thanks to one daring artist, we’ve seen what they’d look like with a few extra pounds.

He then sells his altered images to men who ‘prefer’ bigger women, and so far he’s retouched everyone from Kim and Katy, to Rita Ora and Frozen’s Princess Elsa.

“Men are always writing to me asking if I can make their celebrities crushes look a bit fatter,” he told Mail Online.

“Emma Watson, Jennifer Lawrence and Kim Kardashian are some of the most popular requests I get.”

Posing in a bikini, Kim was given a bigger belly as she posed confidently with a glowing tan, and pulled the look off perfectly.

Meanwhile Rita Ora looks almost pregnant as she poses with a bigger belly in a bikini top.

Mr Lopera revealed that he’s in a relationship with a larger woman himself, and prefers women with a bit of extra padding.

“These women look much better when they’re overweight,” he added. “I prefer Elsa [of Frozen fame] when she’s a fat princess – that’s a real woman right there.”

He went on: “Mila Kunis is much sexier with chunky thighs and a bulging belly that hangs around her waist.”

After altering one of Katy’s album covers, the artist received more than 200 requests for his work in less than a year.

He now hopes to make it a full-time job.

See all the snaps in the gallery above. 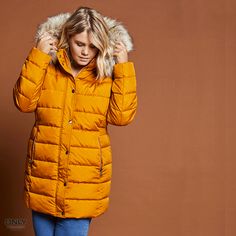 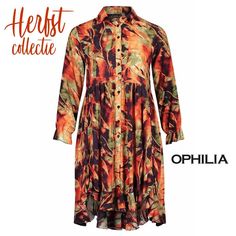 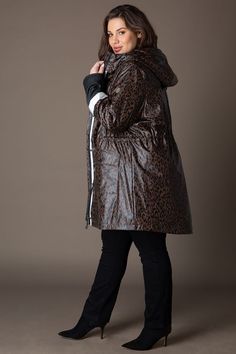 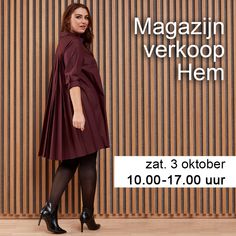 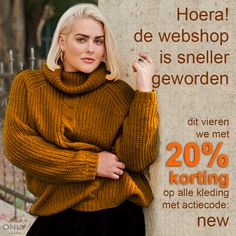 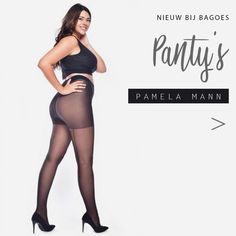